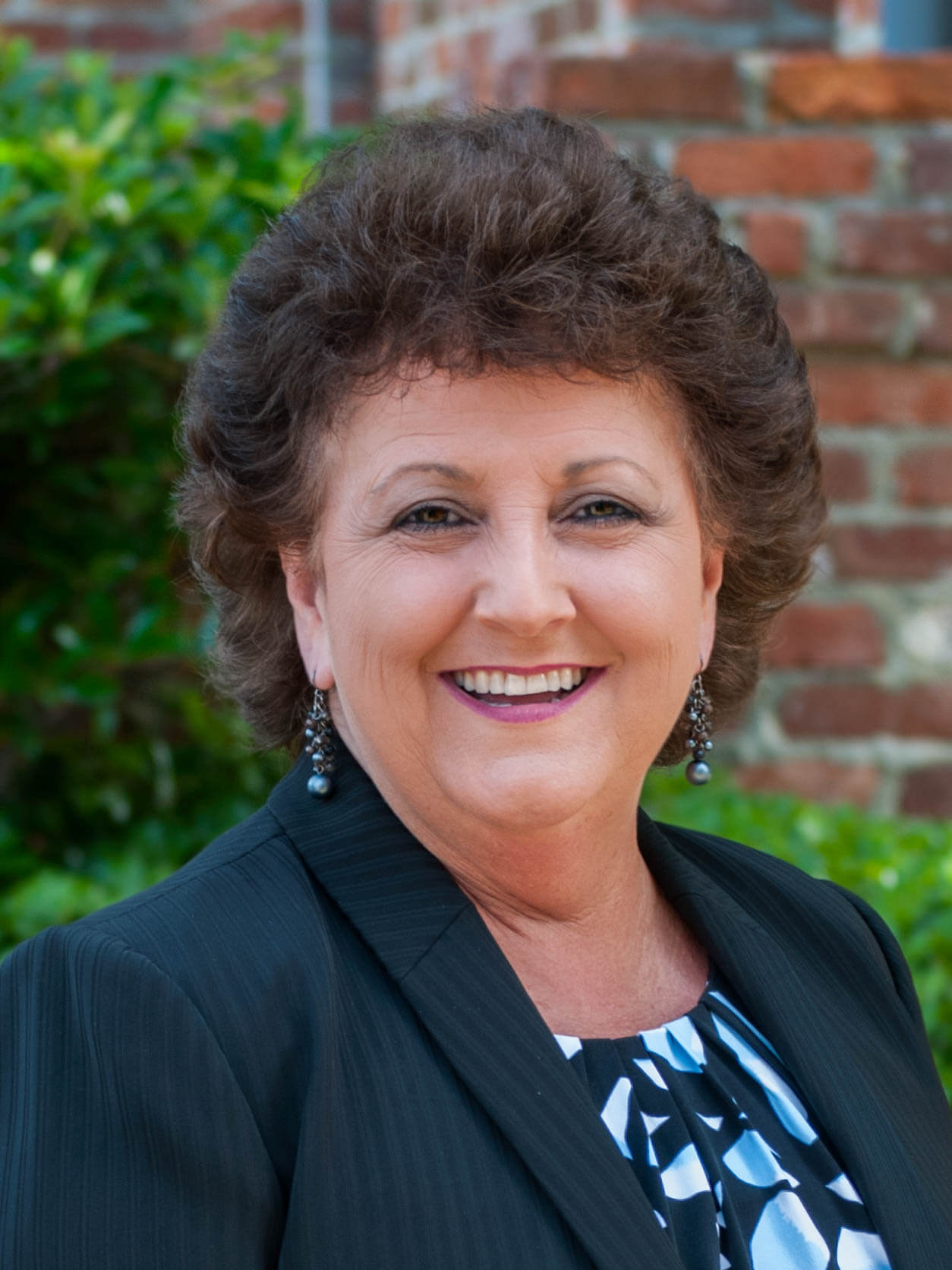 Terry Thomas has been a Desoto County MS resident since 1971. After graduating Hernando High School in 1978, Terry worked for the family business and attended Northwest Community College until she started her corporate job with Royal Furniture Company. After twenty-two years with Royal Furniture, Terry decided it was time to pursue her dream profession and sell real estate. After obtaining her real estate license, she became a million-dollar producer after her first year in business. In 2009, Terry and Brian Couch started Team Couch which has been the top producing real estate team in the Northwest Mississippi Area and in the State of Mississippi.  Terry resides with husband Joel and when she is not working with buyers and sellers to find their next dream home, you can find her in the kitchen enjoying her favorite hobby…cooking up a new recipe for the family