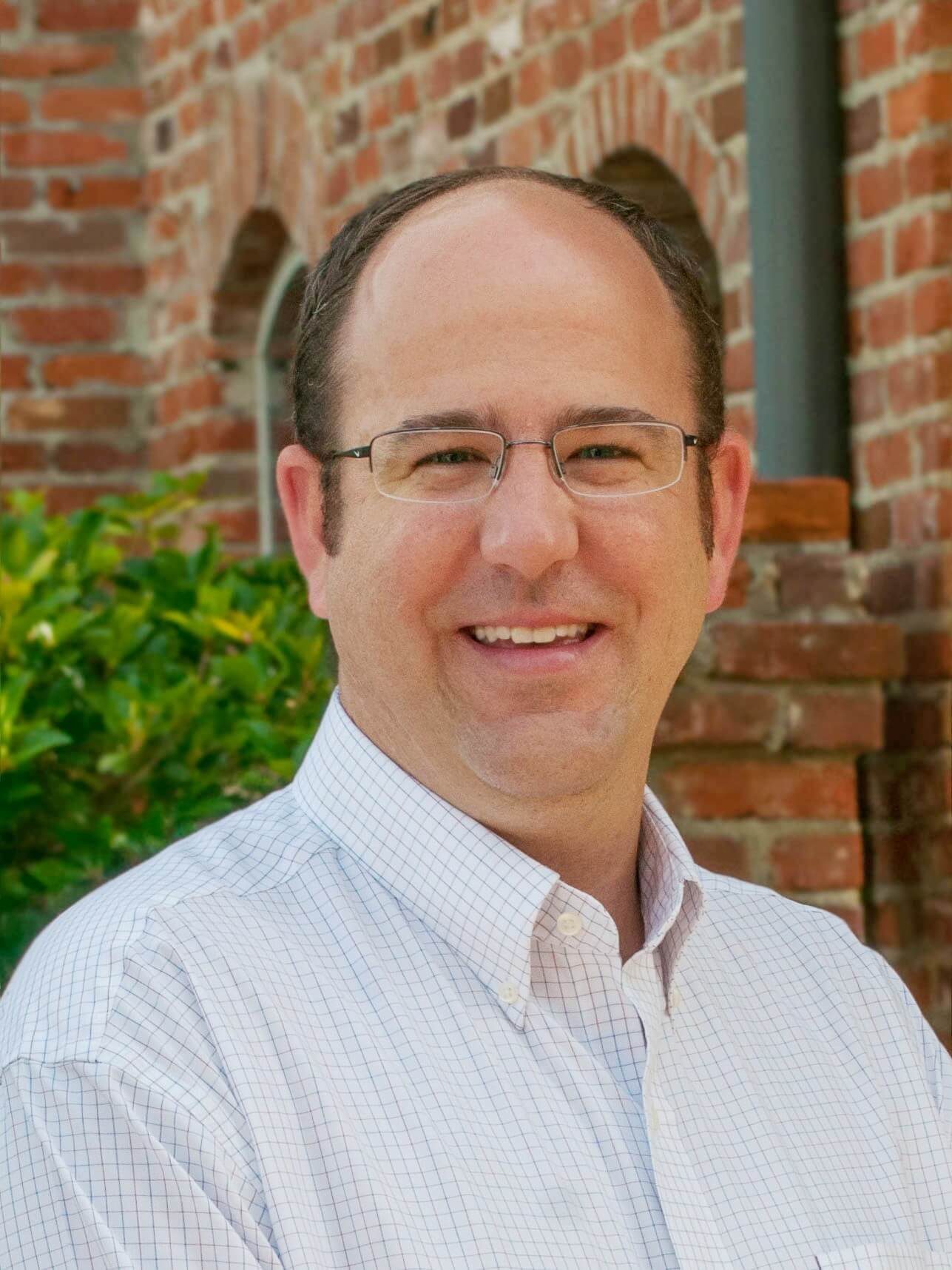 Matt Holder was born and raised in Columbus, MS where he graduated High School in 1999. After High School he attended Mississippi State University and lived in Starkville until moving to Desoto County in 2010. In 2012 Matt pursued his passion of real estate and received his license in February, of the same year. Afterwards he joined Crye-Leike Realtors and became a million dollar producer his first year in real estate. Matt joined Team Couch in August of 2013 where he has remained a top producing agent in the area.

Matt lives in Desoto County with his wife Aimee Claire and has 3 children, Charlotte, Rebecca and Pierce. When he is not out helping people find their dream home, Matt enjoys spending time with his family and going to sporting events.