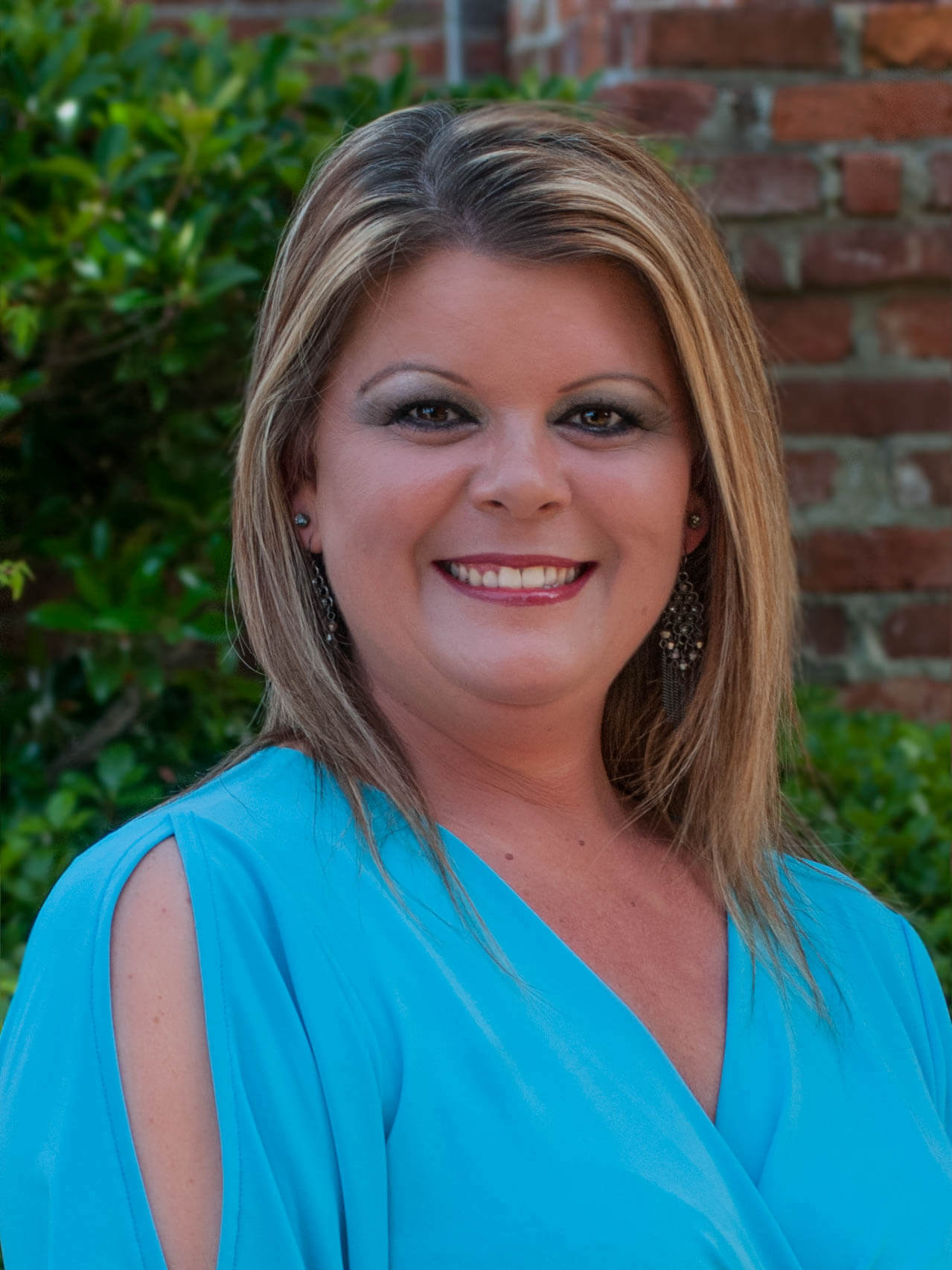 Amber Todd Simmerman was raised in Tate County where she graduated Independence High School in 1994. She currently resides in Desoto County where she has lived for the past 12 years. Amber’s professional career started at a local car dealership where she also met her husband. Amber obtained her real estate license in 2007 and worked at Keller Williams Realty until she joined Team Couch in September of 2010 as their licensed assistant and team coordinator. Amber is a “team player” and a valuable asset to Team Couch. Amber and her husband Henry have two children, Blake and Chris, a Grandson named Weston and a little Shitzu named Chloe who has been part of their family for the last 10 years and is absolutely spoiled rotten.