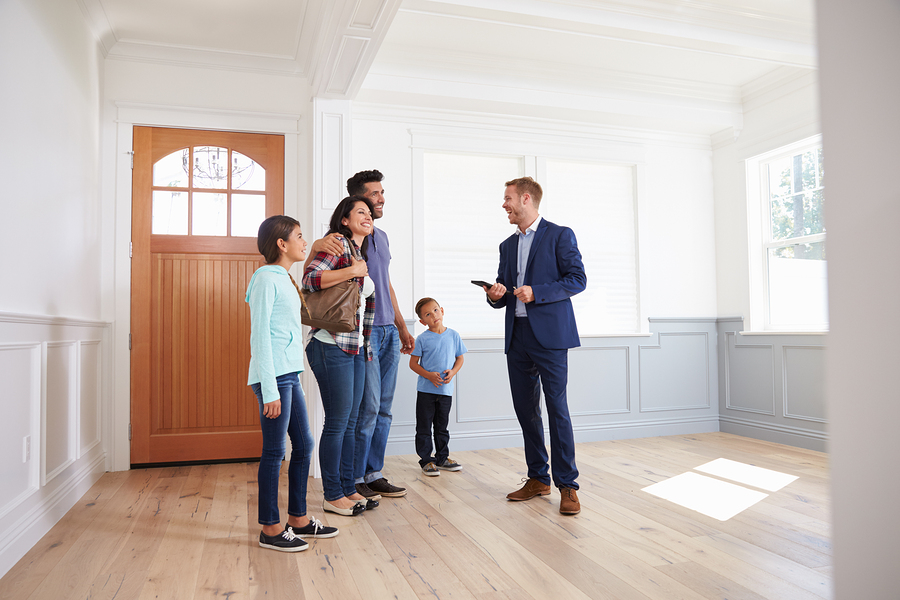 Homeownership in the United States stands at about 65%, with most of the first-time homebuyers aged below 37 years. The housing sector accounts for about 14% of total economic activity in the U.S. These are reasons enough to celebrate National Homeownership Month.

Homeownership Month, which is commemorated in June every year, is a creation of the U.S. Department of Housing and Urban Development (HUD). It is a celebration of families who have realized their dreams through perseverance and hard work.

In the spirit of celebrating Homeownership Month, let’s explore a few things about homeownership:

Many Americans see homeownership as one of their most important goals, as owning a home can be a life-changing experience. It comes with the promise of a better future.

These people hold on to the hope that the over one million realtors in the country will advocate for affordable, achievable, and sustainable homeownership. Realtors should be at the forefront in making sure that the dream of owning a home is not only possible but also a reality for anyone who wants to achieve it.

Owning a home can help you accumulate wealth over time and in the long term. The HUD points out that the median wealth of a homeowner is about $200,000. It is about 36 times higher than that of the median renter.

Moreover, the children of homeowners have a higher chance of graduating from high school and have successful careers in their adulthood. This can be attributed partly to the stronger support systems and community networks that homeowners create, compared to renters who move more often.

Many Americans Still Struggle to Own Homes

Homeownership feels out of reach for many people in the United States. A recent survey carried out by RealityMogul and Reality Poll revealed three major reasons why Americans still prefer renting to owning a home:

However, purchasing a home doesn’t have to be an arduous process or an unaffordable one. You can have an easy time buying a home if you engage reputable real estate professionals like Team Couch. Get in touch with Team Couch if you are looking to purchase or sell a home.

Get Your Free Home Buying Guide!